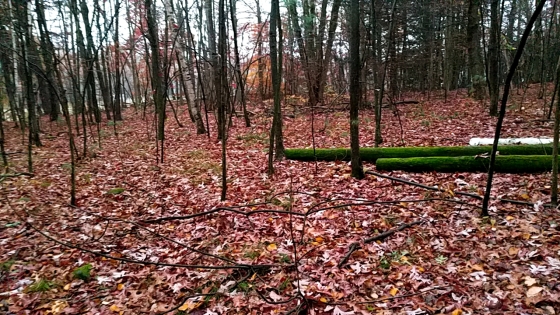 Google maps says the bus should have been here at 1:26. It was 1:29. The bus may have been early, I had been at the stop for five minutes. More likely, it was late. Seattle in the early fall wasn’t a bad place to wait. It wasn’t raining today, and I was fairly content, after my meal at a gyro shop down two blocks.

I was on my way north, and east a bit to Bothell. I was here by virtue of the reduced Sunday bus service. I had no real business in the Emerald City. Just passing through, as I so often was. Permanence was not something I felt to strongly for then.

Uncertainty, was the sickness of the time.  I could see my bus. The number 512 was bright above its windshield. I found a seat behind the joint where the double long bus could bend. There was a space before there were more chairs. I found it a comfort for long legs.

“You know it’s a scam right?” a faceless voice says from behind me.

“The Jacobite’s, they were silenced, but they are still here,” the same voice says again.

I remember my mother’s show, Outlander. The character Jaime had been a Jacobite, or at least fought on their side. Jaime’s fight for freedom was both romantic and heroic. Two vague words. Heroic, it might have been. Not romantic. There is no romance for corpses.

Impossibly steep on the horizon

Unreal till you see them close

Painted over with white brush strokes

I think of paintings by Sensie’s Wife

And the mountains are real.

The strokes of God maybe

Or many gods, spirits dwelling

I love my rolling mountains

Of granite and ice

Of green and life

Of white clouds and grey

This is a place I will remember

I guess I was fairly free.

The man at the bus stop was free. I’m In Everett now. Waiting for one last bus. He walks by in all black, black face mask, black hatchets swinging at his waste. One of those, don’t make eye contact, but don’t look away. He passed by without killing anyone, as that other guy did in Bellevue. I remembered him. He was walking up and down the bus line, opening and closing his switch blade.

He was not free. Fifty people had stared back at him dead faced. Asking, “Do you work forty hours a week? Punk? Get the fuck out of our faces. None of us are missing this bus.” He wasn’t free.

Into the cold long night

The silence has crept in

The night that once,

This world shall not end in fire

For ice is far worse,

For death, shouldn’t be what we fear

It should be this.

The man with the hatchets. He was free. They would put a bullet in him. Then he would be truly free.

The 105 was late. It most likely hadn’t been ten minutes early. Oh wait, a bus driver just came out of the bathroom and was turning on a bus. Wait… yup, it was the 105. I guess he was free to be late. Hatchet man was gone.

The bus hastily pulls toward the pickup lane.  A woman, thankfully young, takes a quick hop on to the sidewalk. I wondered what would suck more, death by hatchets, or by bus. I had been just about killed by a car before. 150 CCs of blood on a Taiwanese street. I would take the bus. The car hadn’t hurt at all.

Those minds never to be

I was almost you.

Too young and stupid

And for a moment luck ran out

Sometimes the timing is wrong

Sometimes the chance is, we die.

Immortality is a god’s game

And even gods, die.

I laid on that street, crushed

I had the courtesy to not die

I did not die,

I am not one of those 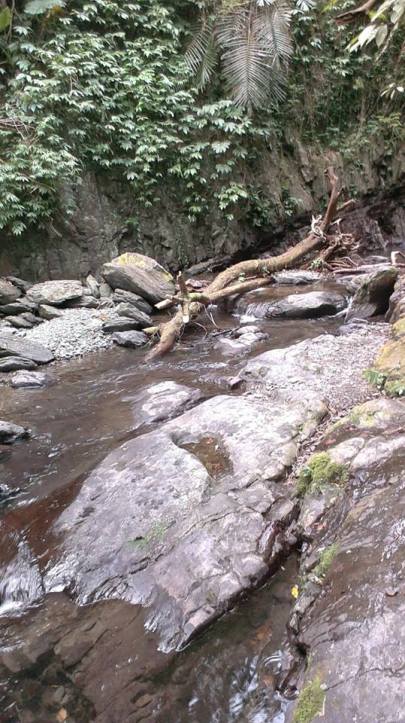 The 105 is smaller, but I still got my own seat. I take the one near the back door. No one reads, but there is a sign asking to please exit from the back. We are free in that way too, I guess. We pass Kids Country of Everett, bad memories. We pass Tully’s Coffee, I had met my roommates there.

Dante’s Café, was still the best. Where in America can I order Bailey’s in my coffee at 8am, and no one looks at me funny? No, we are not that free.

This bus ride is short, and it is my last bus. I’m in Bothell, but I’m not going home yet. Herbal Nation, and a green wavy inflatable balloon man petition for attention. They can never find my birthday on my Massachusetts’ driver’s license. I pick up two half g pre-rolled Girl Scout Cookies. I also grabbed a legal soda. We do have this freedom.

I took a left, before the left, my condo was on. Another quick right and I was walking through the woods behind my condo. I found a place by the Brook to relax, and I cracked my soda.

There was a tent down the stream a bit, maybe a hundred feet before the main road. It had been there for a couple months. I think they thought people hadn’t noticed. They were young, and always left their cars parked by the road. Perhaps they were free. They were mostly left to be. I wondered if others had actually noticed them. The half g of Girl Scout Cookies was almost gone, and it would be minutes still before I felt the soda.

In this case, I was free, and I was not free. Yet, I did not have this in Taiwan, and I had not minded at all.

A dog barks, it’s Rocky. My roommates husky/Sheppard mix. My old family dog was named Rocky. My current dog was a husky. I still thought, I would be bringing her out.

The roaches splashed in the Brook. I stood, my eyes closed. I recalled writing poetry in the rain, some years back. I had been in the woods of North Shore Massachusetts, less than a mile from the Atlantic.

I was free to remember. The words of the poem were breathed across unmoving lips.

This is to you, sweet song man

Enricher of the mind man

Instructor of the soul man

You, who has been with us for ages

You, who taught us to peel back the layers of the soul

And to reveal ourselves to others

And others, to us

You, who sang for us, and played for us

You, who gave us voice, always

Keeper of the Soul man

Breaker of the Heart man

You, who can save a life

You, who can give us strength

You, who can fortify a soul

Against all the horrors of the world

And the dark things, that can make life unbearable

The not so silent, shadow of man

You, who plays for pain

You, who plays for love

You, who plays for loss

The soul of man strummer

I remember being wet. I remembered trying to shield the paper. I remember that poem’s reception, applause. My girlfriend then, disliked it.

I was alone. I was free to be alone. Free to remember.

The salt heavy sea, cleans me

A brutal baptism of force

Deeper into the sea spirits home

Thrashed by the waves that cover me

I know how this battle is fought

And the Pacific welcomes me

As I find peace amongst natures chaos

Humility, in a world out of my control